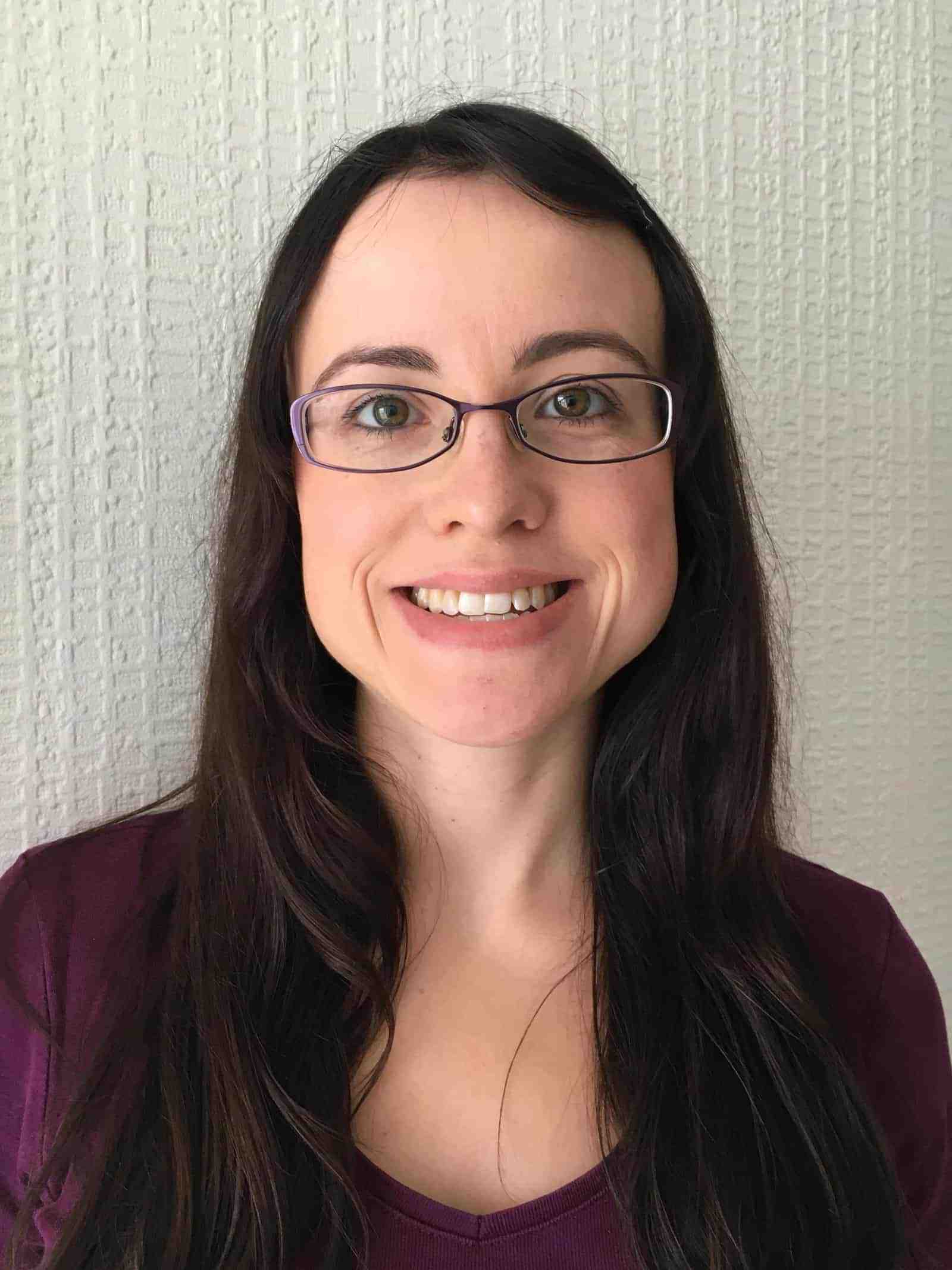 COVID-19: I am offering a range of remote/online support options. Please get in touch to find out how I can help you.

I live with my husband, our daughter born in 2013 and our son born in 2016. During my first pregnancy, my husband and I were living in Oman, where pregnancy and birth are obstetrician-led and tend to be treated as high risk medical affairs. I began to do a lot of research into the birth I wanted, hired a birth doula (which I had never heard of previously!) and went on to have what was only the country’s fourth water birth.

After having a positive and empowering birth experience, which left me feeling upbeat and confident during the postnatal period, I continued to read and further my knowledge about all birth and breastfeeding related topics. My desire soon turned to helping support other women achieve their own positive birth experiences and meet their own breastfeeding goals. When we returned to the UK at the end of 2013, I soon realised I wanted to become a doula.

By the time I was pregnant with my son, I had already supported many women through pregnancy, birth and the postnatal period, and I had an even clearer idea of how I wanted my own birth to be. As my ‘due date’ came and went, I felt fortunate that my knowledge as a doula enabled me to differentiate between guidelines that were evidence based and those that were simply hospital policy. I hired a doula again (doulas aren’t able to doula themselves during labour!) and ended up having another beautiful water birth.

Birth matters. Most mothers remember their own birth experience clearly, even if that experience took place decades ago. They remember the way they were made to feel when they were at their most vulnerable. I believe that all women deserve to have a birth experience that is empowering, regardless of the level of medical intervention. I have supported positive births ranging from elective caesareans to home births and everything in between! Even if the birth does not go according to a woman’s preferences, I believe that she can still have a positive experience as long as she feels she was involved in the decision-making process and was respected throughout. As a birth doula I can help you during your pregnancy to access evidence based information on which to make informed decisions and will support you unconditionally and continuously during your labour and birth.

Postnatally, I was extremely fortunate to have the support of my mum, who lives locally to me and is a very hands-on granny. It made me wonder even more at how other new mothers manage without similar support. We live in an age in which women are often not living in close proximity to their wider families and close-knit communities are scarcer. We were never meant to raise our babies alone and I believe that every mother is deserving of a postnatal doula, who can support her emotionally and practically as she settles into life with her new baby. I love to see women well supported and able to relax and enjoy those first weeks with their baby instead of just ‘getting through’ them.

It would be a privilege and honour to support you and your family at this special time. Please see my website for testimonials and further information and feel free to contact me on a no-commitment basis.

An Evening of Mindful Midwifery (with Michel Odent as main guest speaker), University of Greenwich – December 2014

Use this form to get in touch

What’s the difference between a recognised and a mentored doula?

A Mentored Doula has completed a Doula UK approved Preparation Course and is involved in Doula UK's Recognition Process. This means that they have a Mentor providing support and supervision within a framework for reflective practice until they has gained sufficient experience to become a Recognised Doula. A Mentored Doula's fees reflect their previous and current experience, their expenses and the going rate in their area.

A Recognised Doula has been evaluated by a Doula UK Doula Mentor at the end of the Recognition Process, as having sufficient experience to practise without on-going mentoring. Doula UK nevertheless continues to provide support for all its members.